Bodegas Barón is a traditional family company with rooted wine tradition of almost 400 years together with the purest vanguard investing on the image, quality and innovation. Concepts endorsed by our designations of origin: Manzanilla – Sanlúcar de Barrameda, Jerez – Xérès – Sherry, Jerez Vinegar And Brandy from Jerez.

The data we have about the early history of Bodegas Baron, dates back to the seventeenth century, in 1630, before the revolt of the Duke of Medina Sidonia against Philip IV, with the Romero Balsa Family, known in history Local wineries of Sanlúcar. 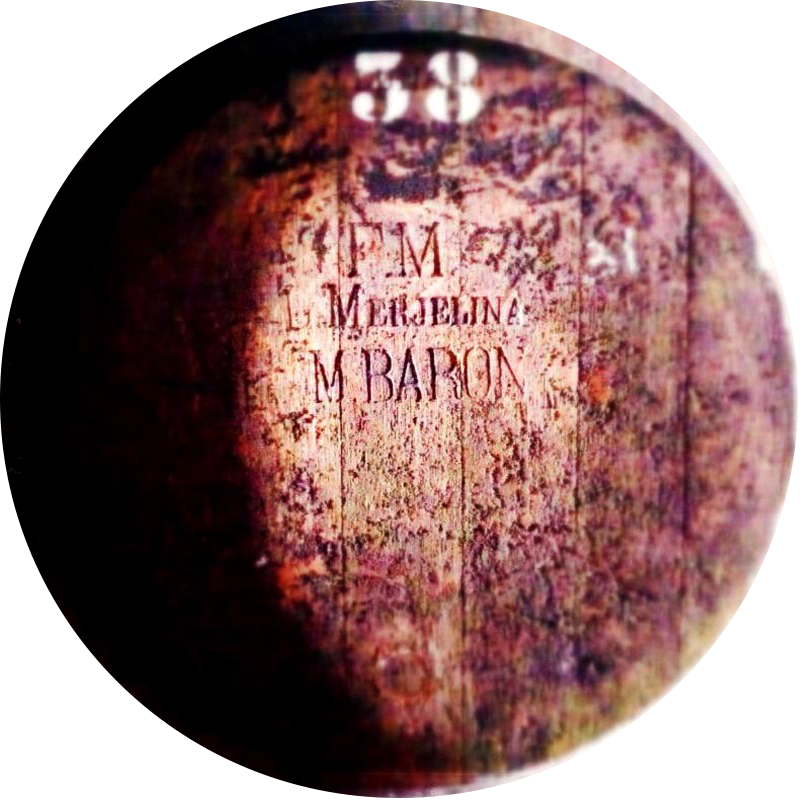 In 1895 Don Anselmo Paz, husband of Dolores Romero Sanchez, last heirs and rulers, sells “las soleras” to  Baron Don Manuel Fernández, beginning a new dynasty in the history of this winery. With family Baron Romero kept more than 350 years of craftsmanship, experience and winemaking tradition, the result of which is the prestigious “soleras” and the incomparable quality of its wines.

The next dynastic change occurred 89 years later, in 1984, when the Baron wineries at Molinillos 2nd Street become the property of Don José Rodríguez Jiménez, restless and business views man from Sanlucar. He put his trust and hope in return its heyday and bear the name of his already hold up … no limits for him. Although the beginnings were not easy, since the acquisition until he could begin wasted two years due to the inherited situation. Having to start from scratch.

With grape picking from his farm “Viña Parpalana” and the aging at the street Molinillos 2nd, begins the sale of its wine in bulk. In 1989 bottling is acquired, this meant increased workload, customers and so begins the search for new domestic and foreign markets.

Everything is going well when in 2006, three very favorable events happened: first, the sale of Vine “Parpalana”, with the agreement to continue for three more years enjoying the earth. Second, the purchase of the vineyard “El Poedo”, which resulted in those three years more production, with 100% yield of the two vineyards. And third, in August 2008, on a farm owned by Mr. José Rodríguez Jiménez, called “Hato de la Carne” and located in Ctra. De Sanlúcar-Chipiona, work began on the new facilities and planting vineyards.

Since 2011, Don José Rodríguez Carrasco and Don Juan Luís Rodríguez Carrasco have continued the work of maintaining the winemaking tradition of almost four centuries of life, always at the forefront as his father conveyed. Thus decide plunge and go for a project that does not leave indifferent, with the renewal of the image of their products, risking the new and reaching new international markets. Linked to this makeover sees the light in 2014, the company is committed to be present in the wine and gastronomic world to raise awareness and bring products to market events.